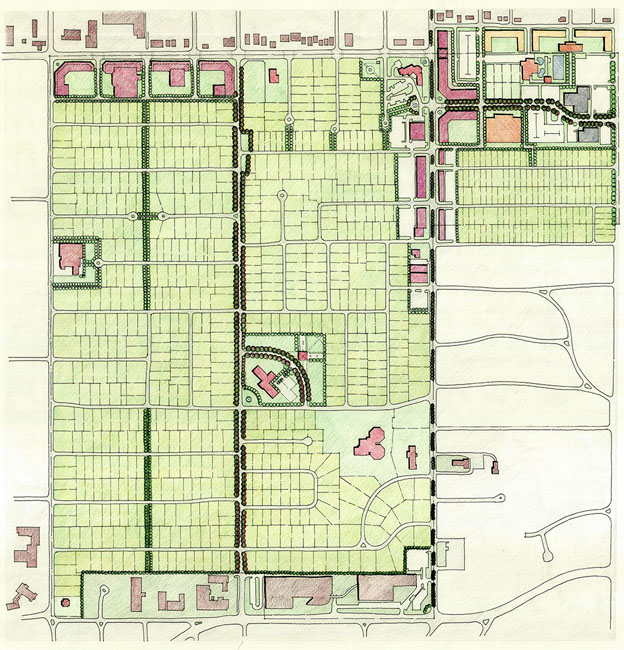 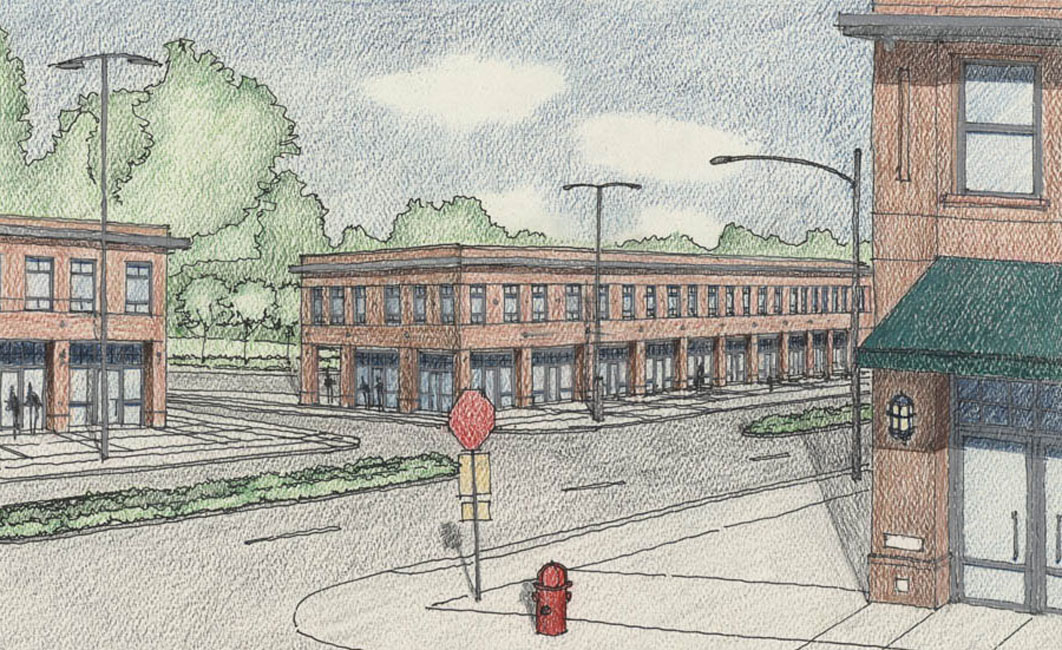 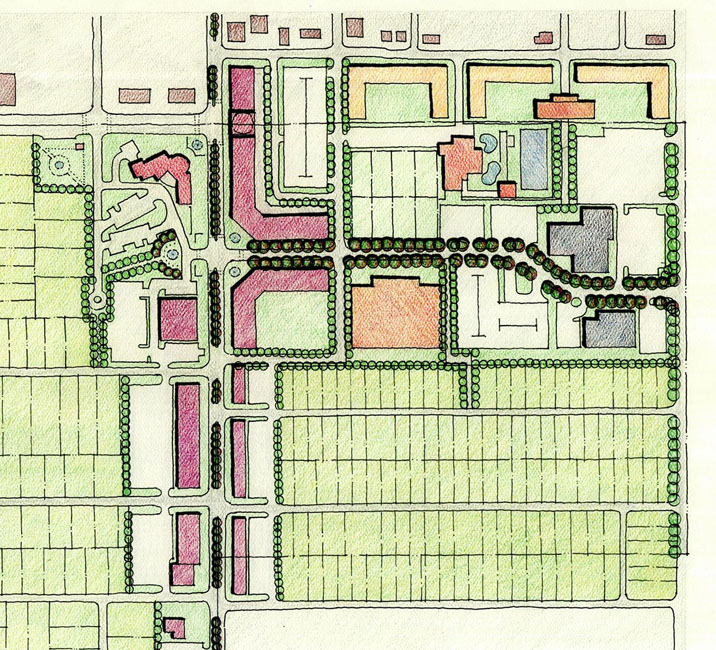 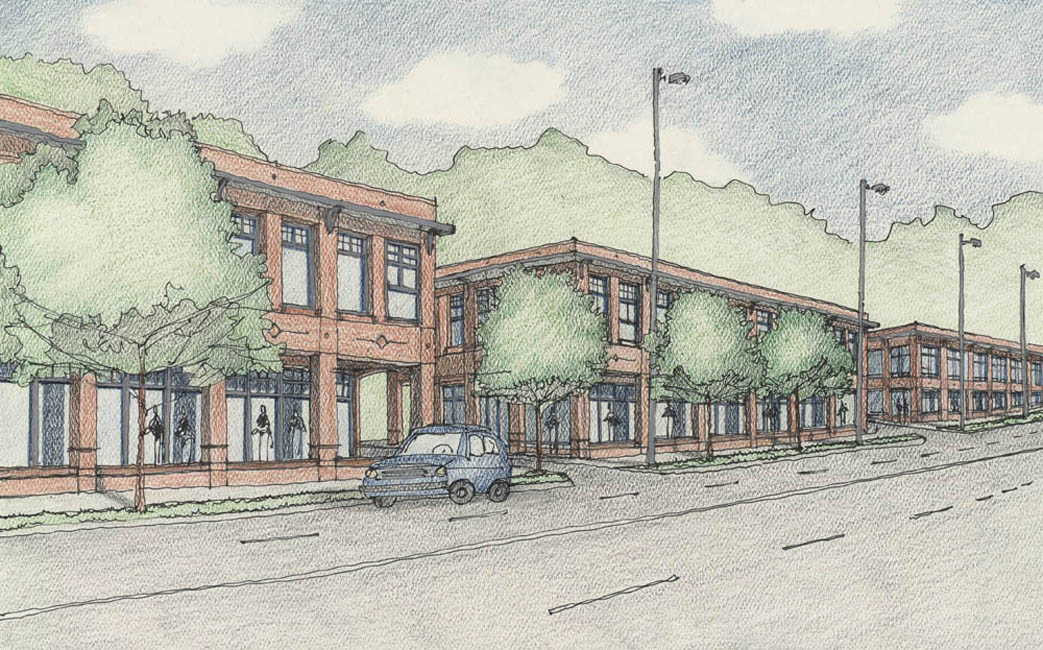 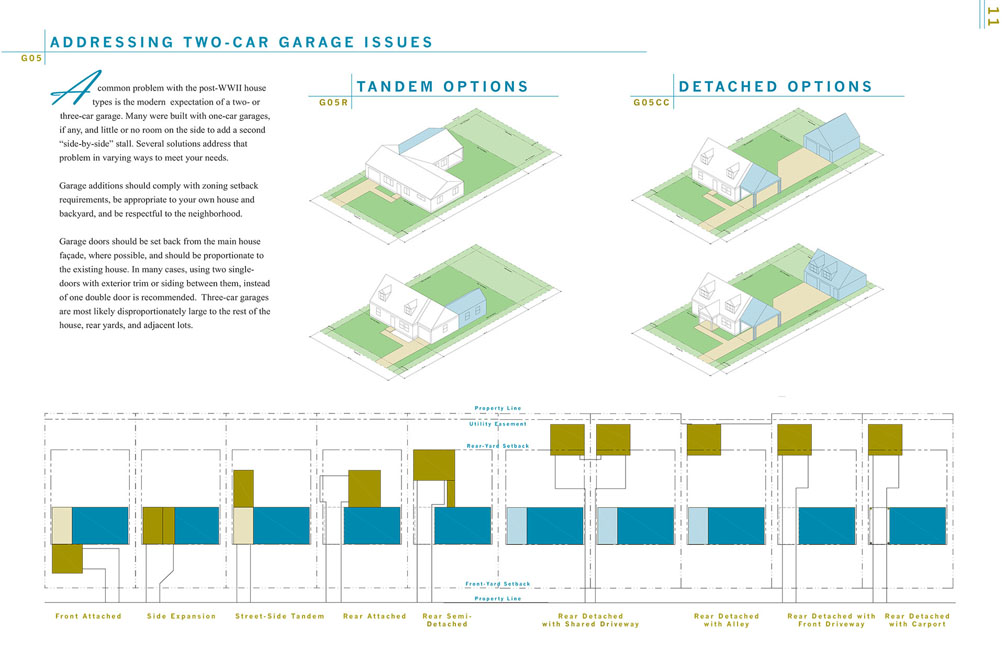 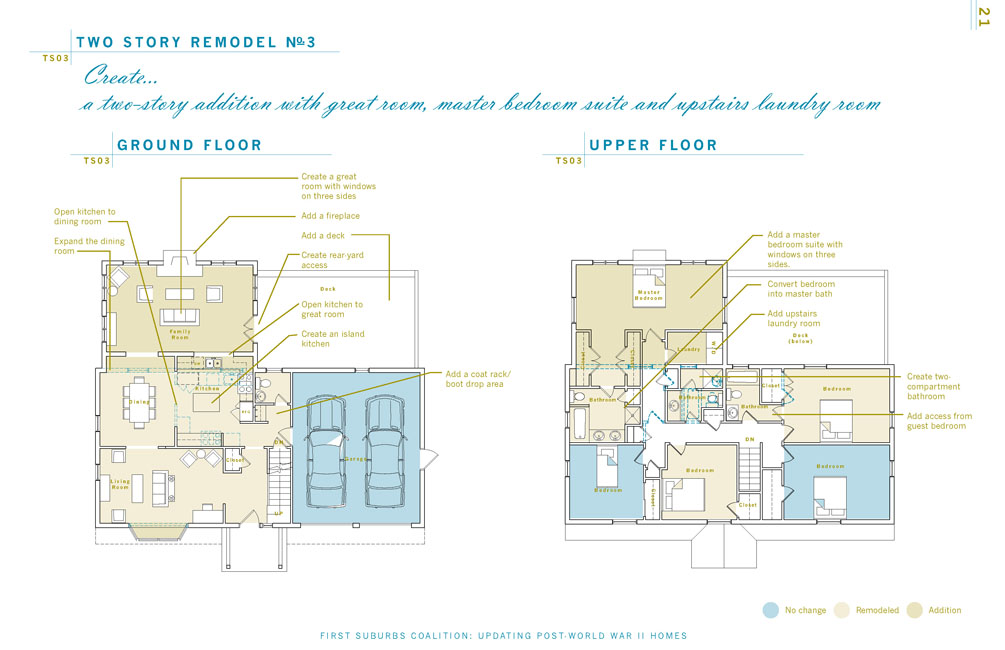 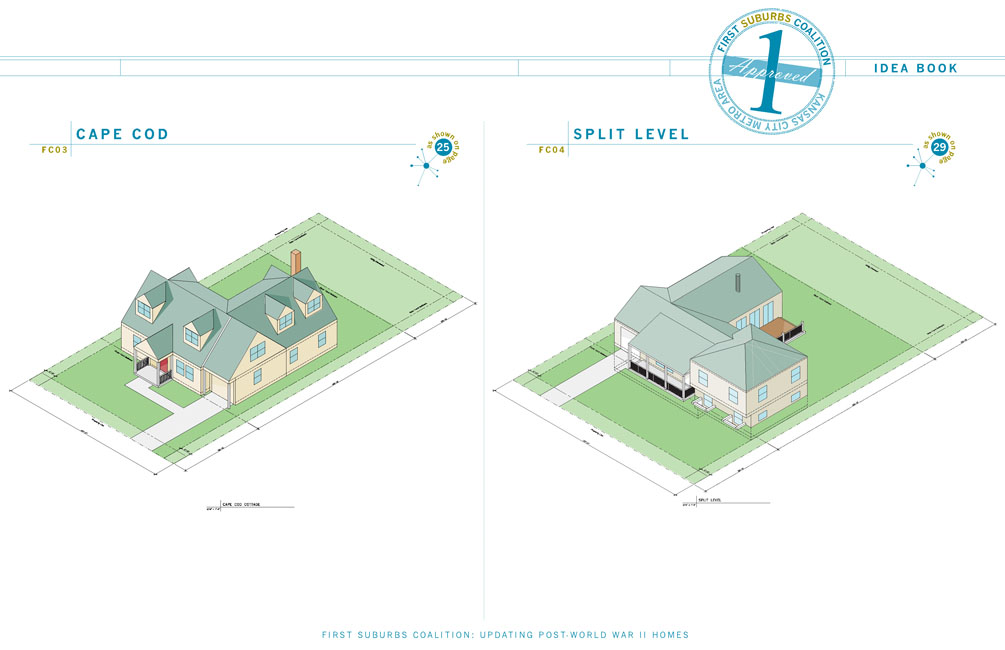 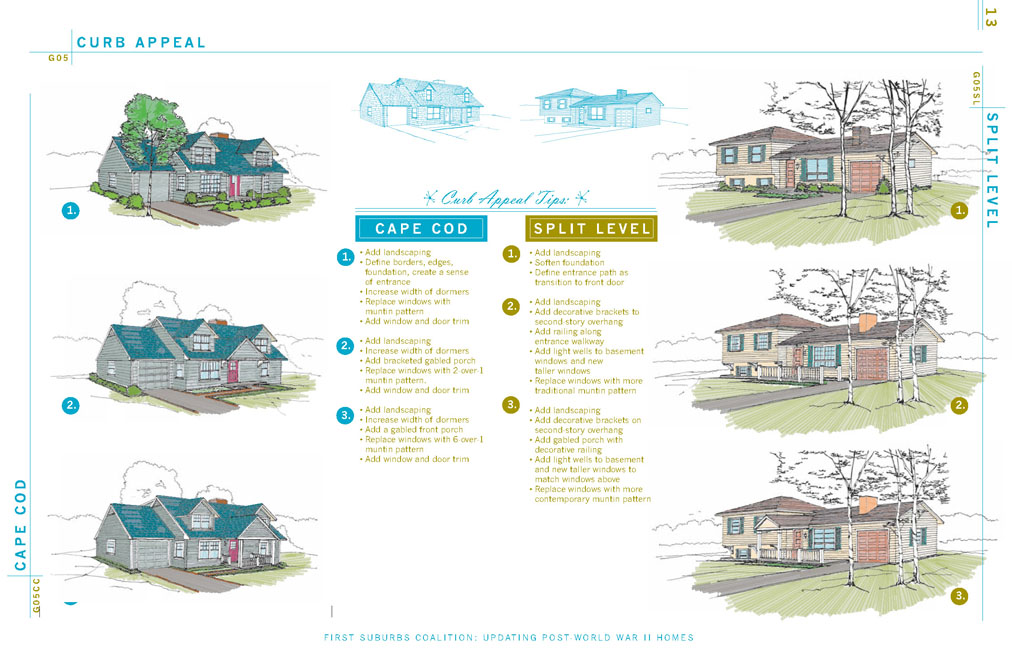 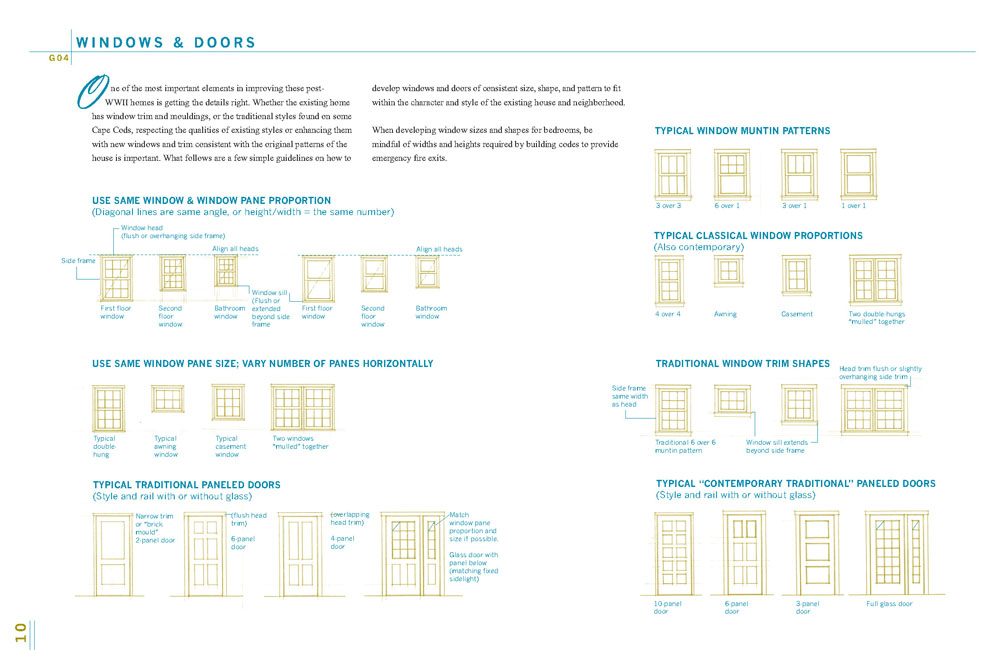 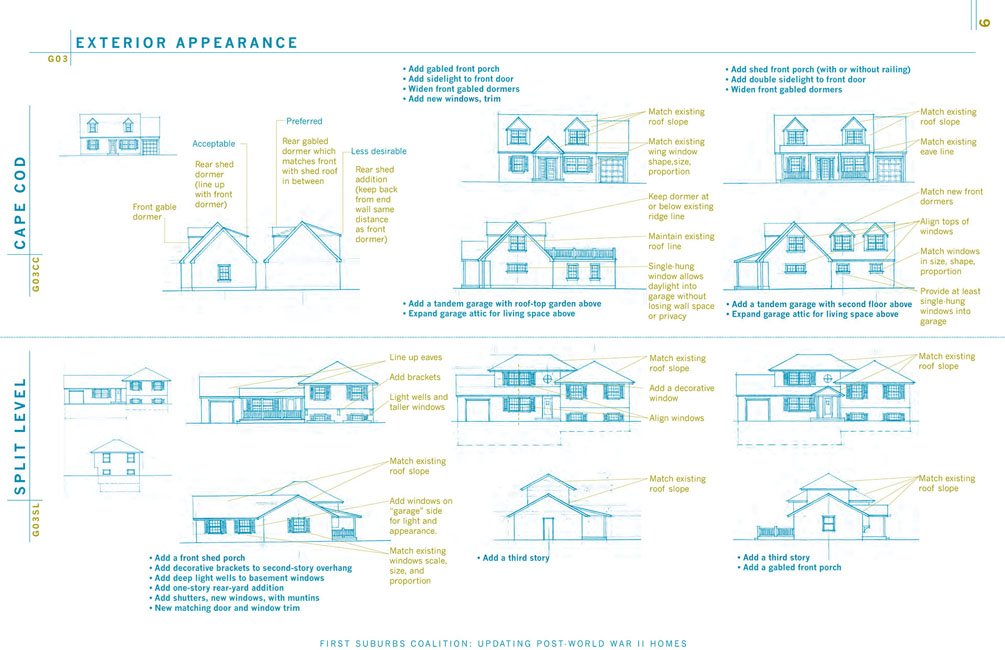 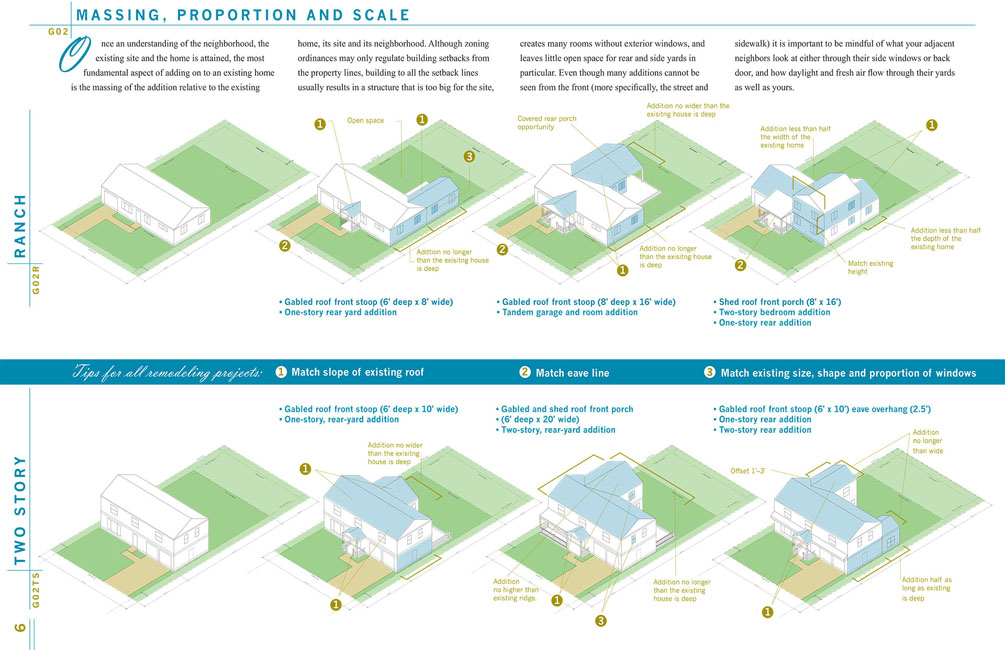 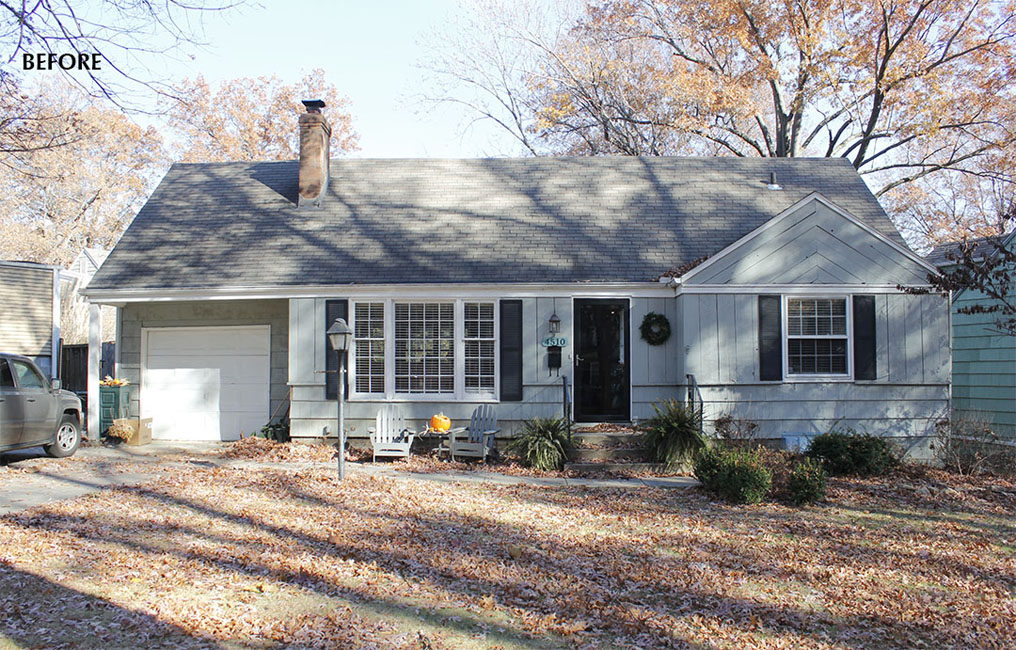 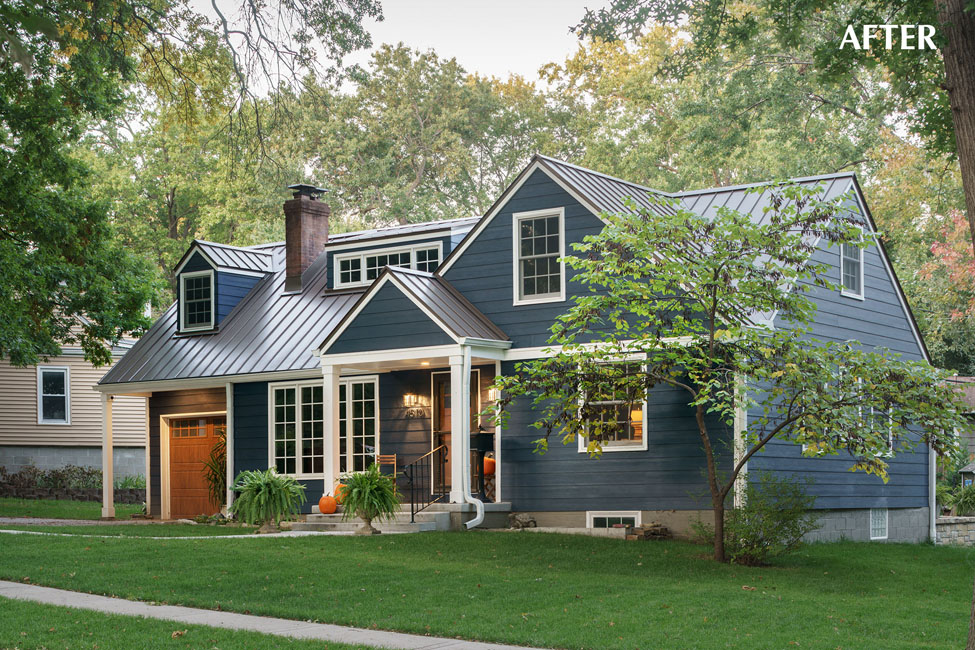 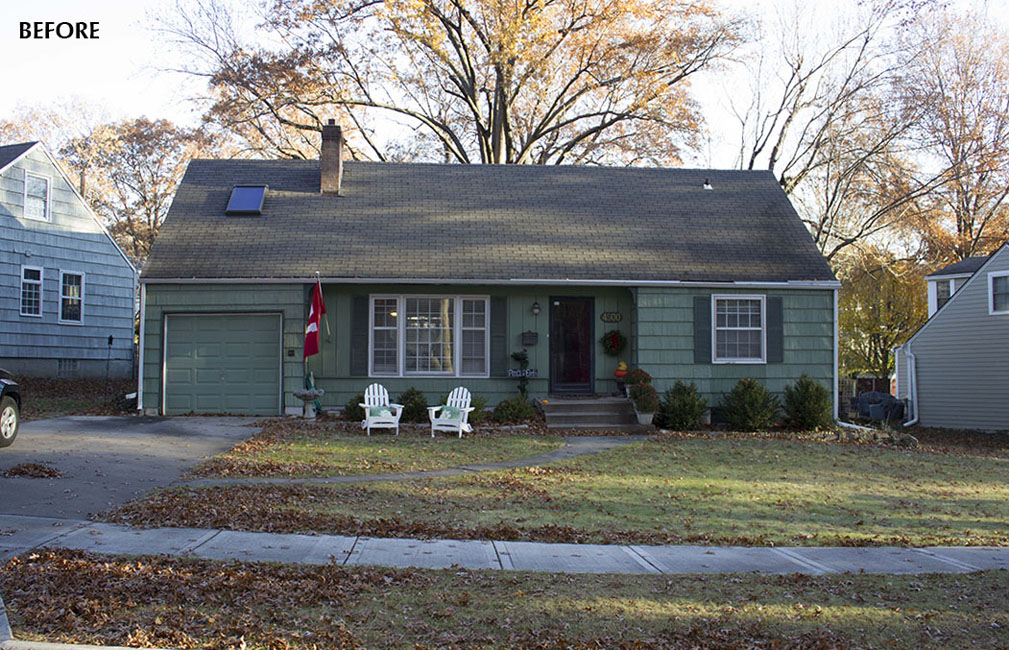 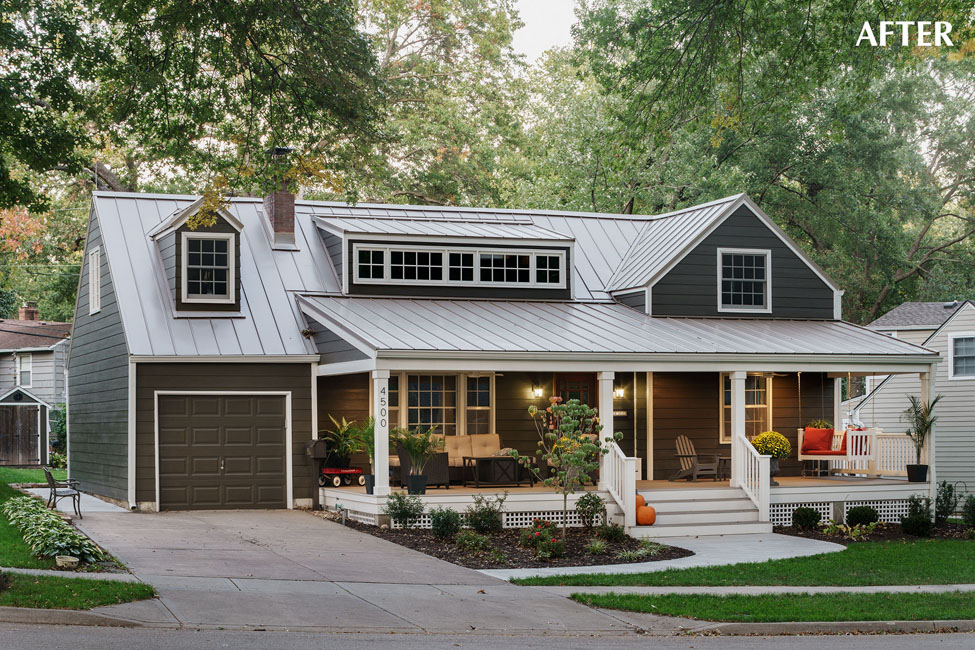 PWA was asked to create a vision for the City of Westwood’s underutilized commercial areas; develop guidelines for renovations, additions and new infill projects in their residential neighborhoods; develop planning strategies to make the city a more pedestrian oriented community; and assemble this information into a new city zoning ordinance.

Westwood’s commercial areas are at the City’s edges adjacent to five cities and one other county. This long-range plan offered a cohesive vision for these commercial edges - promoting a mix of uses and housing types; enhancements to the public right-of-ways; active, vibrant commercial streets with great outdoor spaces; and pedestrian friendly architecture.

In the many different residential areas, PWA was tasked with identifying standard lot sizes and the character-defining houses typical of each area. Diagrams were drawn illustrating the maximum lot coverage allowed by the existing zoning regulations of each type, enabling the City to re-assess their current criteria in terms of the balance between density and open space. More zones were created, tailored to the different districts, and design standards were created that emphasized development compatible with the scale and character of the existing neighborhoods.

The first book, called The Post-World War II Housing Idea Book, was a concise and practical guide to renovating the first suburban house types common in the 1950’s and 60’s across the country. The book was conceived by the Mid-America Regional Council’s (MARC) First Ring Suburbs Coalition to promote reinvestment in inner ring suburbs while preserving the scale and character of these existing residential neighborhoods. Piper-Wind Architects was asked to organize, develop and design the book; create its intellectual content; as well as the designs, drawings and text, in collaboration with the owner’s steering committee.

Sold through both local and national booksellers, the 36-page booklet included information on the history of post-WWII homes, important design considerations, and renovation concepts of varied magnitudes for the Cape Cod, Ranch, Split-Level, and Two-Story houses typical of that era. With more than 80 illustrations, readable and understandable, it has proved to be a useful tool for the builder community and general public alike.

Accolades included a Missouri APA (American Planning Association) honor award; special recognition from the National League of Cities First Tier Suburbs Council; features in local media; in the national press such as Governing Magazine; among others.

Another publication, The Green Idea Book, followed, which helps guide homeowners interested in environmentally responsible approaches to their home projects. Neighboring municipalities and utility companies joined the First Suburbs Coalition in promoting cost-effective and energy efficient strategies through this publication, in which PWA provided most of the graphics and much of its content.

The Post-World War II Housing Idea Book and The Green Idea Book can be downloaded in PDF format from the Mid America Regional Council’s website.